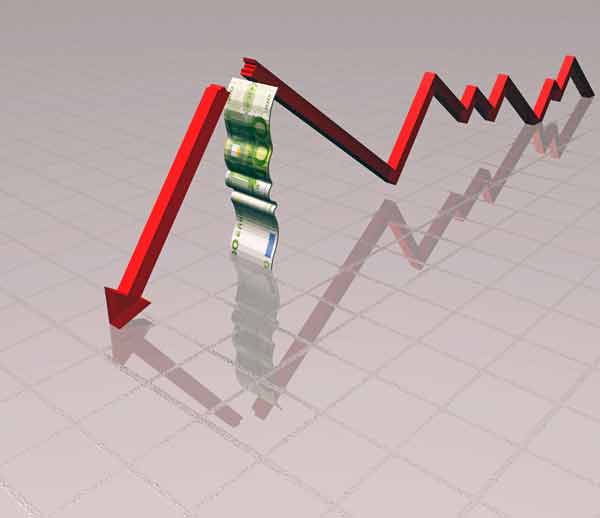 Foreign markets support Italian manufacturers, who hope to close 2012 budget on the same levels of 2011

After the positive closure of 2011 budget, the boost of Italian plastics and rubber machinery manufacturers is fading. In the first three months of the year export grew by 17%, a queue of last year orders, but economic expectations are on the decline. Assocomaplast, the Italian association of plastic and rubber machinery manufacturers, is planning to close with a slight downturn compared to 2011.

Export and production are growing

Talking about figures, in 2011 production grew by 11% to 4 billion Euros and exports by 21% to 2.43 billion Euros, continuing on the growth path that is bringing the sector to the pre-crisis levels, even if gradually. Different signs for the domestic market trend, which last year saw further decline by 1.6% to 2.17 billion. The difference between production and domestic consumption is given by exports, which last year grew by over 20% on 2010, worth 2.4 billion Euros. In some segments, those hard-hit by the 2008-2009 crisis, the recovery on foreign markets was more significant: +50% for injection moulding machines (but compared to the average of 2002-2011 decade we are still below 8%), +20% for extruders and extrusion lines; in other sectors, there was an increase, but below average, as in the case of blow-moulding machines (+9%) or moulds (+11.7%).

From a geographical point of view, 46% of sales abroad remains in Europe, but a good 20% takes the way to Brics, with a significant progression of countries such as Russia (+60% in 2011) and India (+63% in 2011). Brazil, despite the 8% downturn of last year, remains an important market for the made in Italy, which in the long period of crisis has continued growing without ever stopping.

Compared to the past, there has been a slow down even for the imports’ trend of plastics and rubber machinery, increased last year “only” by 6% (605 million Euros) nearly 60% from Europe and one third from Germany (+7.1% compared to 2010); but there is strong increase (+24%), from China imports, now third supplier of processing enterprises with a value of 60.5 million Euros, compared to 216 million for Germany and 62 million for Austria, respectively in the first and second place.

[box title=”Germany: growth in 2013″ color=”#f8911b”]German plastics and rubber machinery manufacturers expect sales to fall by 2% in 2012, resulting in output of around 6,077 million euro. However, an early return to growth of 7% to some 6,500 million euro is projected for 2013. Sales generated with customers in Germany look set to be buoyant in the second half of last year and in the first few months of 2012. Wage rises and a positive labour market trend have stimulated private consumption and hence demand for consumer products. «Underpinned by low interest rates investment activity in Germany continues to be brisk – said Thorsten Kühmann, the Managing Director of VDMA –. We expect the domestic investment climate to remain positive in 2013. Based on the high levels of investment worldwide in both 2010 and 2011 and weak growth in most of Western Europe, however, we expect foreign sales to decline in 2012. But foreign demand is expected to pick up again next year». As a result of above-average growth rates, German plastics and rubber machinery manufacturers were able to expand their global market shares in 2011: exports grew by two percentage points to 25.3% and output by one percentage point to 22%.[/box]