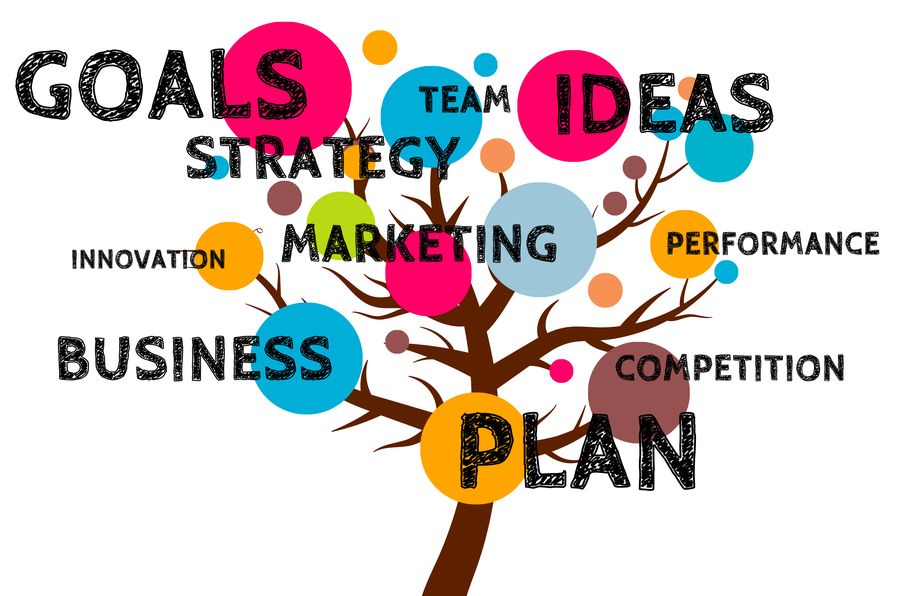 Demand for compounds has reawakened, as has the manufacturing industry, making it necessary for companies to invest in order to boost their production capacity

Seven hundred and twenty: this is the number of European production plants currently producing compounds on a daily basis according to British consultancy firm AMI, which has surveyed them and compiled a “Database of compounders in Europe”. This number has actually grown by about twenty in the past few years, in spite of the fact that consumption of plastics has been substantially stagnant. Although only one in ten of these is an independent operator, overall, these independent compounders actually cover around half of Europe’s total demand.

In terms of volumes of compounds and masterbatches produced, Germany still leads the way in Europe, followed by Italy, which, on account of its more fragmented supply chain, is the country that has the highest number of companies. Both these countries, as well as being the strongest in the fields of specialty plastics, are also the main consumer markets. However, Eastern Europe, led by Poland, is emerging as the most dynamic market, having grown as an effect of the relocation of many key industries, such as the automotive and household appliances industries. Like all industrial products, also compounds were hard hit by the economic crisis that began in 2008; but, once manufacturing production got under way once again, it was also one of the first to pick itself up. Now it is recording higher growth rates than the plastics industry as a whole.

In Italy, the industrial crisis that began in 2008 was accompanied by a financial crisis that severely weakened the national industrial system, made up of small and medium-sized businesses. Several large multinational groups took advantage of this situation, taking over some top-rate Italian operators in this field. The companies that did manage to come through the crisis, also finding new export markets, are now even stronger than before and, in view of the recovery in domestic and international demand, are now investing in production capacity once again.

One such company is Fainplast, of the Marche region of Italy, a producer of compounds based on PVC, EVA and polyolefins, which has launched a five-year plan, costing five million euros, to increase production at its Ascoli Piceno site, boosting its current capacity by around 50,000 tons per year. The project will see the creation of new covered areas, occupying around 7,000 square metres, for warehouses and production departments, with another 1,200 square metres being given over to offices and laboratories. On the production side, in the course of next year, two new lines for polyolefin compounding will be installed; these are intended to meet the growing demand from “halogen-free” cable manufacturers. «The market is growing and we have to seize this opportunity to be part of this growth» says Battista Faraotti, founder and CEO of Fainplast. «I have faith in my collaborators, and I think that these major investments, combined with their expertise and continued dedication, are bound to bring us further success in the coming years».

Another important Italian compounder, Sirmax of Cittadella (near Padua), has also decided to invest, but in this case in Poland, where its two main markets, the automotive and household appliances industries, are recording strong growth. Its 30 million euro investment plan concerns the construction of a new plant in Kutno to boost the production capacity of the grades currently produced and launch the production of specialty products based on thermoplastic elastomers TPV, TPE, SEBS and SBS. In the medium term, and with the plant fully operational, this will allow 30,000 tons/year of polyolefin specialties, 30,000 tons/year of engineering polymers and 30,000 tons/year of thermoplastic elastomers to be added to the 80,000 tons of polypropylene compounds already produced each year, taking the annual total to 170,000 tons.

The Milan-based company Vamp Tech, on the other hand, has looked to another continent in its bid to find high growth markets. Through its subsidiary Vamp Tech Malaysia, it has acquired a minority stake in UPT (Unicolour Polymer Technology), with which it had been working for over a year on the production of high-performance flame retardant thermoplastic compounds for the Far Eastern market. The agreement contains a clause giving Vamp Tech the option of purchasing up to 100% of the Malaysian company, which has a payroll of 70 people, a turnover in excess of 10 million euros, and in recent years has become specialised in the production of compounds based on polypropylene, ABS, PC/ABS, PBT, POM and polyamides. What is more, UPT has a well-equipped laboratory and can provide technical assistance to local processors, both crucial factors in compounding.

The Bergamo-based RadiciGroup is also planning investments outside Italy, in this case in China at the plant of its Radici Plastics Suzhou branch, where a new extrusion-compounding line is to be launched. This line, which will produce 10,000 tons per year of polyamide speciality products, will be operational by the end of the year. The automotive industry absorbs almost 50% of the compounds produced by Radici Plastics Suzhou. A pneumatic conveying system, which takes the polymer from the warehouse to the production lines, is now being started up at the Chinese plant, while investments in the laboratory, to enhance application development and customer assistance, are currently being considered.

Versalis (Eni) opened in September a new EPDM rubber production plant in Ferrara (Italy) which will mainly supply the automotive industry. The new facility is an excellent example of reindustrialization of an Italian production plant. Over 250 million euros were invested in the project, which involved constructing a new production line on a land which was reclaimed and duly authorized for renewed industrial use, and the revamping of the existing elastomer plant. This investment in Ferrara will increase overall production capacity by around 50,000 tonnes per year. It will also enable the company to update its elastomer product range and boost job numbers, with 45 new staff to be added to production and related services, plus a further 50 people to outsourced activities. An average of 550 people worked on site during the construction and the majority of the materials were supplied by Italian companies. The investment further strengthens Versalis’ presence in the area, facilitated by working closely with local institutions throughout the authorisation process, which was completed in just one year. Ferrara plays a key role in Versalis’s production system, with 330 employees and an average of 180 contractors a day. As well as elastomers production, the complex also includes production facilities for low-density polyethylene (LDPE) and a major research centre.

Engineering polymers in Germany and China

The CPM (Customizing Polymer Material) division of the Lehvoss Group is also currently making investments, partly in European plants and partly in China. These concern, in particular, tribological compounds used in the production of industrial components and structural engineering polymers for the automotive sector. In the coming years, Lehvoss will be investing, on a large scale, in new lines and technologies at its production site in Hamburg, Germany, so as to increase its capacity and allow it to offer innovative new compounds. Furthermore, by the end of 2018, a new innovation centre will also be opened in Hamburg to support the development of new materials, applications and technologies, including 3D printing. Meanwhile, still in Germany, specifically at WMK in Solingen (taken over in 2016), work has been done to modernise the lines in order to increase production of high-performance engineering polymers. At the same site, there are also plans to install four new production lines over the coming 24 months.

From Asia to Europe

European compounders have their sights set on Asia, but the reverse is also true. In two years’ time, Mitsui Chemicals will be starting up a new plant for the production of polypropylene-based specialties, with a capacity of 30,000 tons/year. Based in the Netherlands, this will be the Japanese group’s first facility in Europe. To this end, a joint venture, Mitsui Prime Advanced Composites Europe, has been created; this company is controlled by Mitsui Chemicals, which has a 75% stake, while Prime Polymer (which, in turn, is 65% controlled by Mitsui Chemicals and 35% by Idemitsu Kosan) has a 10% stake, and Mitsui & Co. owns 15%.

Also in Japan, but this time in a different market segment, we find German company Albis Plastic, which has recently launched its new Alcom Med line of compounds for applications in the medical, pharmaceutical packaging and diagnostic devices sectors. The company’s range includes various polymers (currently PP, PE and PS), some coloured and additivated with mineral fillers, glass fibres and barium sulfate, in compliance with the latest regulatory requirements, including those imposed by the new European regulation on medical devices. To upgrade its range, Albis Plastic is investing in its Hamburg site, where a production line specialising in medical grades, separate from the rest of the plant to guarantee the necessary purity, will soon be operational; the quality management system will also be refined, to bring it into line with the higher standards demanded in this sector, especially in terms of traceability.

Meanwhile, in Turkey, mid-way between Asia and Europe, Epsan has announced its purchase of a new extrusion-compounding line which will increase, by 13,000 tons per year, its capacity to produce compounds based on polyamide, PBT and PPA, taking it to a total of 48,000/year.