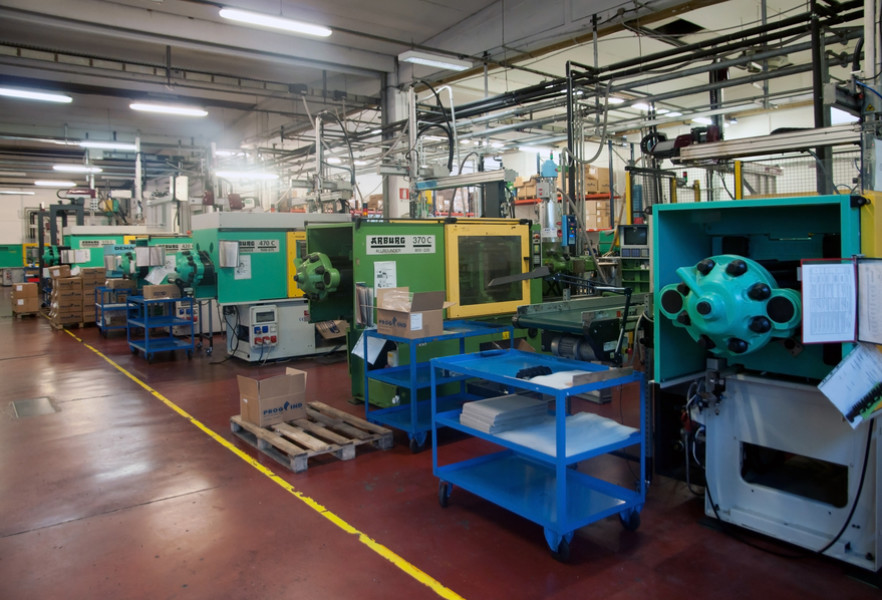 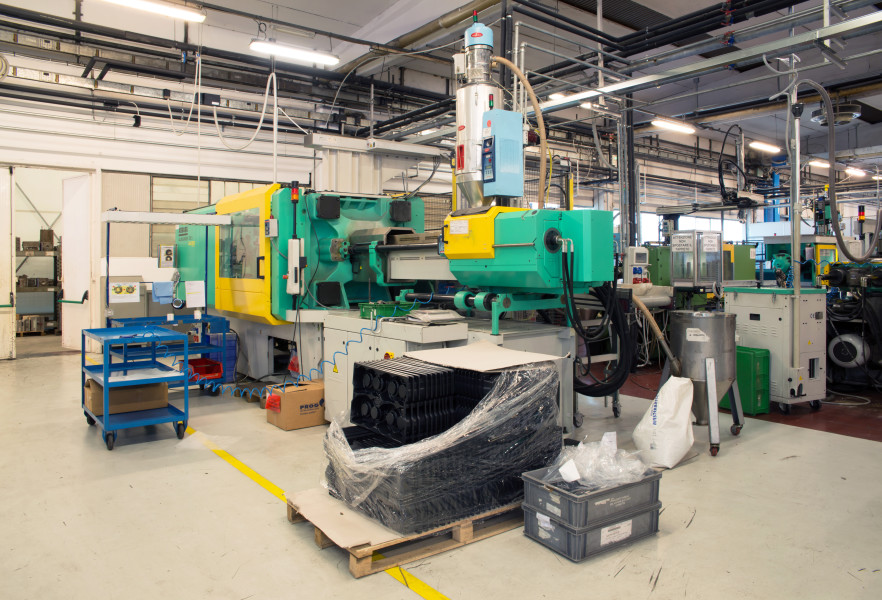 Those who have a car with quality interior finishing, in which even humble parts such as the air conditioning control guard or the electric window buttons, are considered in even the finest detail, are probably using products that have been manufactured at the Progind factory in Azeglio (near Turin, Italy). For the past forty years this company has been producing moulds and moulded parts on both a large and small scale, for the automotive industry above all. It is a difficult sector with a growing risk that that its clients decide to shift even the most banal of operations abroad, to countries in which labour costs and tax rates are lower. The only way of preventing this trend is that of taking up products with a high added value, incorporating high-tech solutions both in terms of mould design and construction as well as in terms of the actual moulding process. This is the strategy adopted by Progind, a company that has recently been focusing on IMD (in mould decoration) in particular. IMD is a well-known technique which makes it possible to insert a screen printed film into the mould in order to manufacture plastic items of high aesthetic quality in a highly efficient manner, which would otherwise be difficult to obtain using other moulding techniques. By using a screen printed film it is possible to start from any source with a high degree of colour depth, photograph or drawing, to manufacture an end product that is scratch and solvent resistant, and can also be backlit. This technique offers great potential for increasing the appeal of many products including car “dashboards”. An example being the recently produced control panel of a car air conditioner.

All in the mould
The tab that this Piedmont company has recently completed for a car air conditioner control, consists of a screen printed foil applied to two co-moulded polymers on an injection moulding machine. It is pleasing both to the eye and to the touch, in a shiny black colour, the tab leaves the press ready to use, thanks to a film on which the typical air conditioner icons have been screen printed, overlaid on the transparent insert next to which the back lightsource will be positioned. 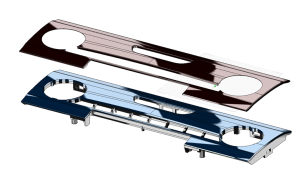 Each screen printed icon coincides with mould cavities that are broken down into inserts, so that there is no contamination (light dispersion) between the switching on of one light and another. In this case it is a bi-injection process, although Progind is also equipped for tri-injection processes. The part (height of 70 millimetres and length of 235 millimetres) is injection moulded by means of a Arburg 520S press with rotary table, into the mould of which the dark and clear polymers are injected, covered with an Extraform screen printed foil by MacDarmid in a single cycle, the foil arrives at the Azeglio company already printed and cut. All with a cycle time of a mere 50 seconds, without having to make use of any external infrastructure or departments, which is often the case when quality finishing is required. 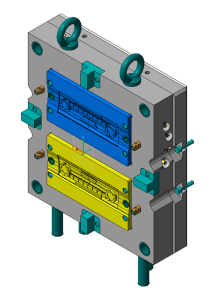 The mould that has been designed and made by Progind – and in which the company invested thousands of hours – has two cavities for use with a rotary table. In order to avoid problems such as part distortion or screen print washing, a special device for the intensive conditioning of the mould cavity and the platens has been used. Furthermore the mould movements are dry, thereby not requiring any lubricants. Injection is undertaken by means of a hot runner system with double manifold plate and direct injection points.

Not only automotive
The field of application of this technology is vast: from the control panel of an automatic coffee machine or of an aerosol to the control buttons of a fridge. That is, in all those situations in which the added value of a product is important, with the typical tri-injection features, as for example the possibility of producing a panel with parts moulded using different materials and in different colours or even transparent, with a surface finish that can be screen printed as required, all in a single stage. In this particular case, the screen printing involved the control of an air conditioner, but it could also involve the realistic reproduction of a briarwood finish or any kind of graphic material, from a drawing or a photograph.

Barbara Gallo: “Added value to tackle a demanding market”
Eighty per cent of 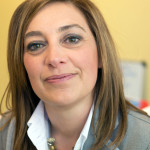 Progind’s turnover is derived from mould construction and the moulding of parts for the automotive sector, while the remaining twenty per cent is generated from domestic household appliances and office machine sectors. These are particularly critical markets, the performance of which are not particularly brilliant and this – along with rampant relocation and the intensive search for products originating from “low cost” countries – also obviously influence the performance of subcontractors like Progind. We spoke to Barbara Gallo, the CEO of this Piedmont based company.

How is the company doing?
Since 2008 up to now we have basically followed the same trend as our industry and Italy in general. In 2008 and 2009 there was a recession, with an upturn that began in the second half of 2010 and is still holding on today. We have therefore been able to recover what we had lost. The short term growth forecast is encouraging, especially as concerns our mould design and construction operations. 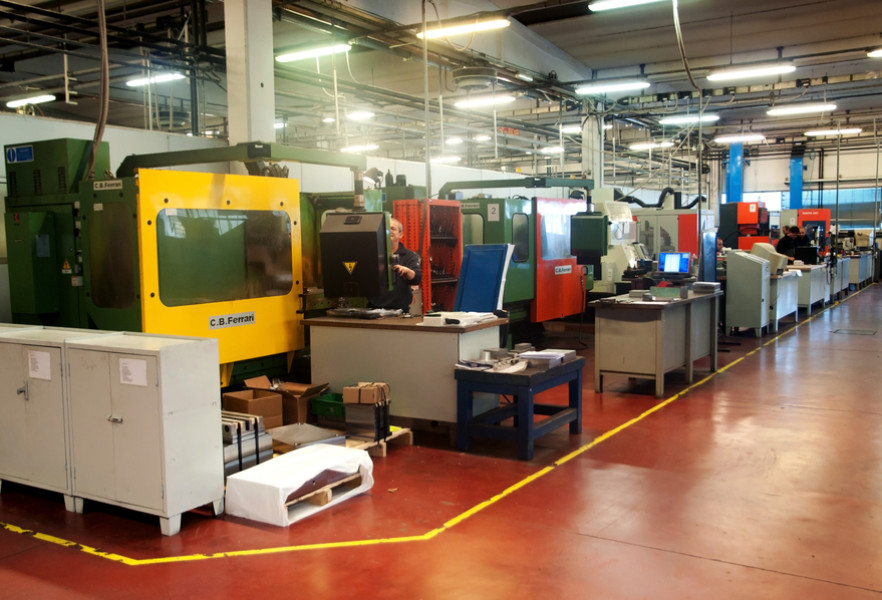 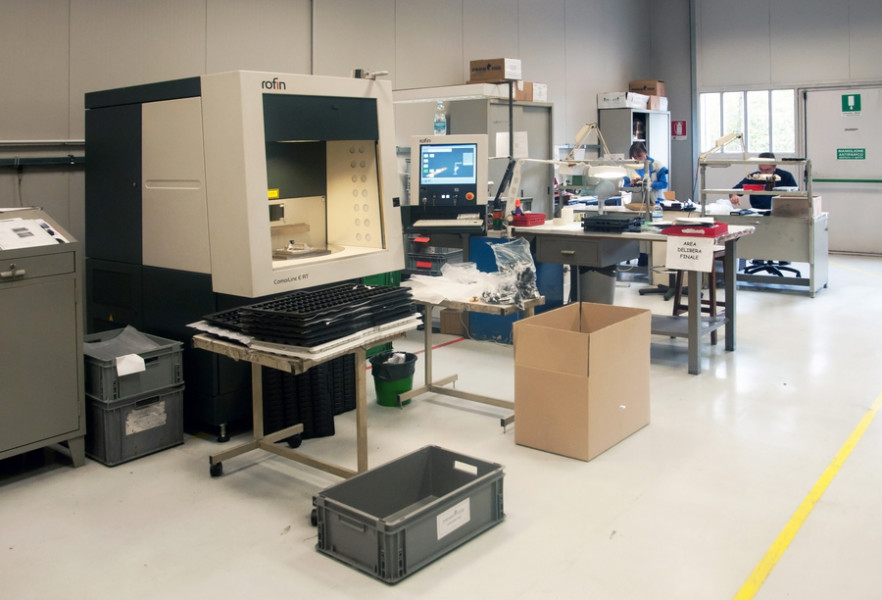 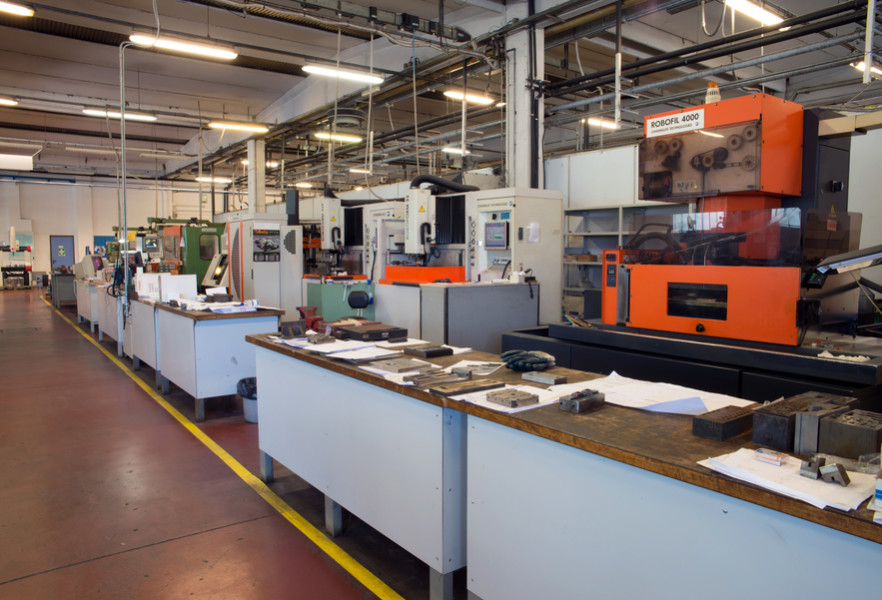 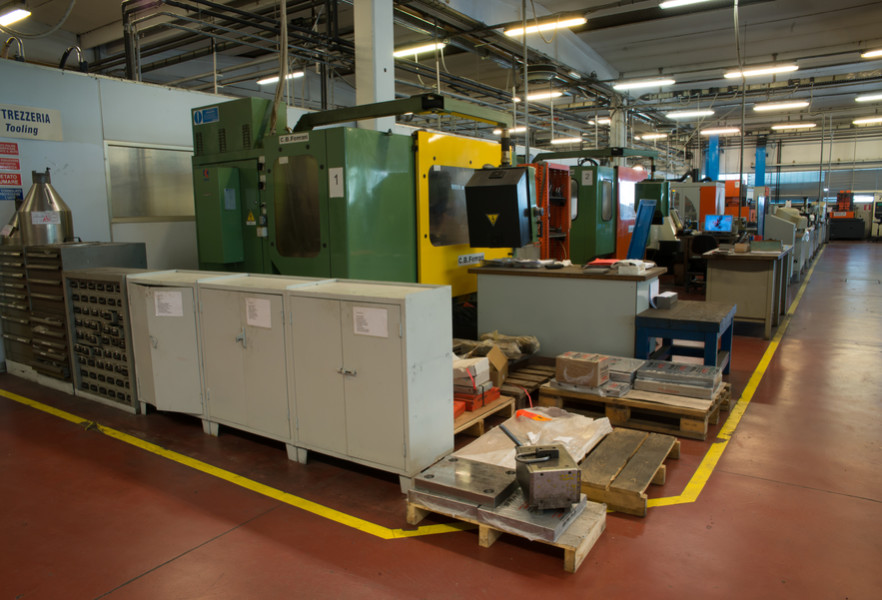 What are the reasons behind your company’s success?
We are increasingly focusing on high added value products, that being difficult to replicate are less affected by the risk of relocation. We are highly specialized in the automotive sector and we keep this unique feature alive by providing increasingly high quality products in terms of technological content, as for example those which combine an excellent aesthetic level with the typical performance of automotive products, which are subject to a high degree of strain in terms of temperature, light etc. In this market all those processes that can be transferred elsewhere risk being lost, but when they involve products a high degree of complexity in terms of technical, logistic and management factors, the risk is reduced.

Have you considered making use of your know-how for complex processing, such as high quality IMD for example, in sectors other than the automotive?
Certainly. We are pushing it in the household domestic appliances field also. Another sector which we find very interesting is the medical sector, particularly those particular devices which are increasingly purchased by families for domestic use and which as well as high performance levels, also need a certain aesthetic appeal. We are continually looking for fields offering great growth potential to which we can propose our added value processing.