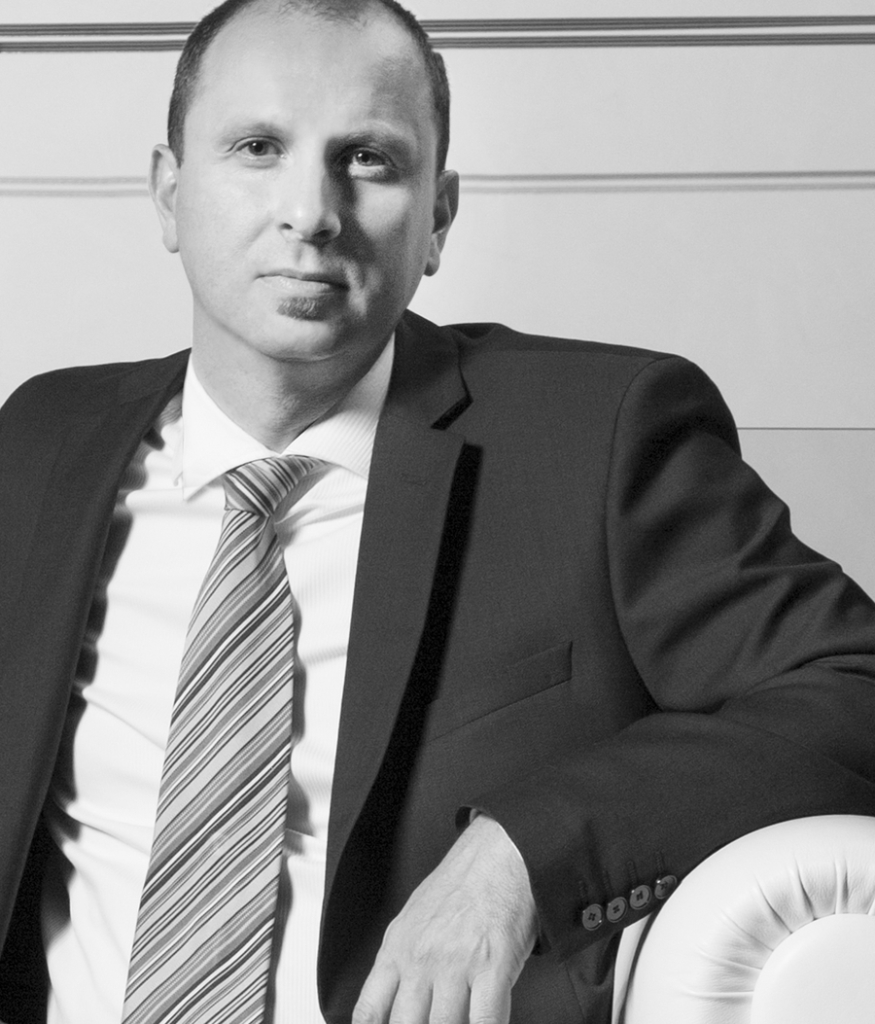 From the end of July the mini-bond issued by GSI Group – Global System International has been traded on the ExtraMOT Pro market of the Italian Stock Exchange. The Banca Popolare di Vicenza is managing the Lombardy-based company’s 6.75% fixed interest rate bond for a minimum amount of 5 million euro (in the end the traded value topped 5.4 million euros) and a duration of five years. When it expires in 2019 the capital will be repaid in full, and accrued interest will be paid on a quarterly basis. «The strategic plan proposed by GSI Group under its three-year business plan 2014-2016 sets itself two main objectives: to strengthen the company’s position in the European market by increasing capacity and output and locating production facilities in the vicinity of strategic customers and at the same time up-grade the output capacity of its new production plant in Brazil to service orders for both established and prospect customers – says GSI’s CFO Giovanni Bettinaglio –. At the end of this period, the GSI Group predicts consolidated revenues of up to € 91 million and an EBITDA of € 7.4 million».

GSI was among the first companies to use mini-bonds. How did you discover this financial tool?
We started taking an interest in the Italian Stock Exchange’s mini-bonds as soon as they became an alternative, although we also considered other solutions such as private equity and investment funds, stock market listing or traditional loans. We felt that at this stage of the company’s development a bond might be the most suitable option to finance our growth projects. 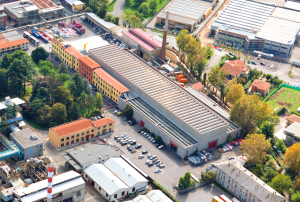 Have you considered opening up the capital to new partners?
The issue will serve to beef-up our investment in Europe and in Brazil, where the aim is to get closer to our customers’ operations thereby increasing sales from the current 65 million to 90 million and then 100 million euro over the next two years, as well as to improve production efficiency and profitability. With this in mind, when we started our internationalisation project, we decided it was better to borrow more instead of giving equity shares, although we do not exclude resorting to equity packages should we decided to extend our acquisitions or product range.
We turned to mini-bonds as an alternative to a bank loan; they are less expensive and they even give us the opportunity to make ourselves known to potential investors in the eventuality of future financial operations. We are often mistaken for auto parts suppliers, a less-than-exciting sector, whilst in reality we produce component parts for various sectors, such as construction, farm equipment or vehicles. In one way it has improved our company’s visibility and image outside our industry.

What difficulties have you encountered in the issue of mini-bonds?
None from an operational standpoint, because we were already organised for developing business plans and the necessary reporting systems were in place. Perhaps the most difficult part was explaining our business model, target markets and international growth opportunities to traders and potential investors. In laying the groundwork for this placement we have been helped by our advisors: the KON Merchant Banking Group.
Another limitation is the lack of cash in this market; it makes it difficult to trade in the securities when the placement is complete. In Italy, large investors are more likely to invest in less profitable opportunities that offer more liquidity.

Issuing a bond costs on average more than a bank loan in terms of interest rates. What makes it a good deal for your business?
In point of fact when we consider the costs involved, a nominal rate of 6.75% can turn into something closer to 8%, compared to the 4%-5% (and sometimes less) of a loan transfer. However in terms of a productive investment there is a difference. With a bank loan, after two-and-a-half years the investor will already have received about half of his capital back. When bonds are issued the capital is recovered after five years. This gives the company time to capitalise on the potential of the project before it has to return capital to its investors.

Do you believe that mini-bonds can breath fresh life into Italian SMEs if there is the will to invest?
The package itself works, the problem is an unwillingness on the part of important Italian investors to finance small and medium-sized companies that are unlisted. But this has nothing to do with the mini-bond. Our experience was a positive one in every way and, if I had to do it again, I would say that under certain conditions, mini-bonds are a viable alternative to private equity and bank loans.