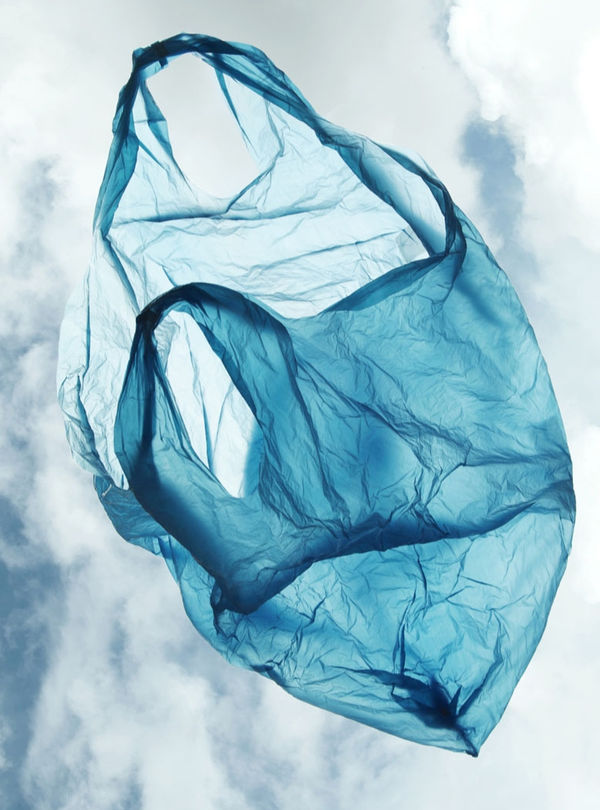 On the 8th of April this year Northern Ireland (the area of Ireland that is part of the United Kingdom) introduced a 5 pence tax (about 6 euro cents) on disposable shopping bags regardless of what material is used in their production; polyethylene, paper or biodegradable plastic.

The British are known for their pragmatism and so the law also allows for exemptions, which in many cases are the fruits of common sense and in others are due to longstanding debate between plastic carrier bag manufacturers and environmentalists. Re-usable bags are exempt as are bags made of materials that are difficult to replace for reasons of hygiene, food protection or privacy. The lists includes bags for packaging meat and fresh fish, fruit and vegetables contaminated with soil, hot food and beverages and smaller bags used for sweets or other items that are sold loose. Bags for medicinal and other articles sold in pharmacies are not taxed and neither are those containing axes, knives or razor blades.

The revenue obtained with this tax is destined for environmental projects, but the real aim of legislators is not to increase fiscal yield, but to discourage the use of disposable carrier bags by changing consumer habits. This strategy has already proved successful in Wales, where it was introduced in 2011; since then the number of bags sold has fallen. The Northern Ireland Department of the Environment expects to see an 80% reduction in the use of carrier bags, which currently stands at 250 million a year.

California wants to ban them

While the British are pragmatic, the Americans are putting up more of a fight, particularly the producers belonging to the American Progressive Bag Alliance (APBA). This US trade association has decided to lobby the Californian Senate Commission via a massive publicity campaign in the print media and on TV and radio. The aim is to block a proposed law currently being debated, to ban the use of plastic carrier bags entirely and to introduce a tax on paper bags across the state.

“So far the debate about plastic shoppers has been fuelled by junk science and false claims – explains APBA president Mark Daniels -. The truth is that the type of plastic bag produced in the USA is the best option for the environment and banning them will cause much greater damage. If California wants to head the fight against climate change, banning the sale of plastic bags will take us in the opposite direction”.