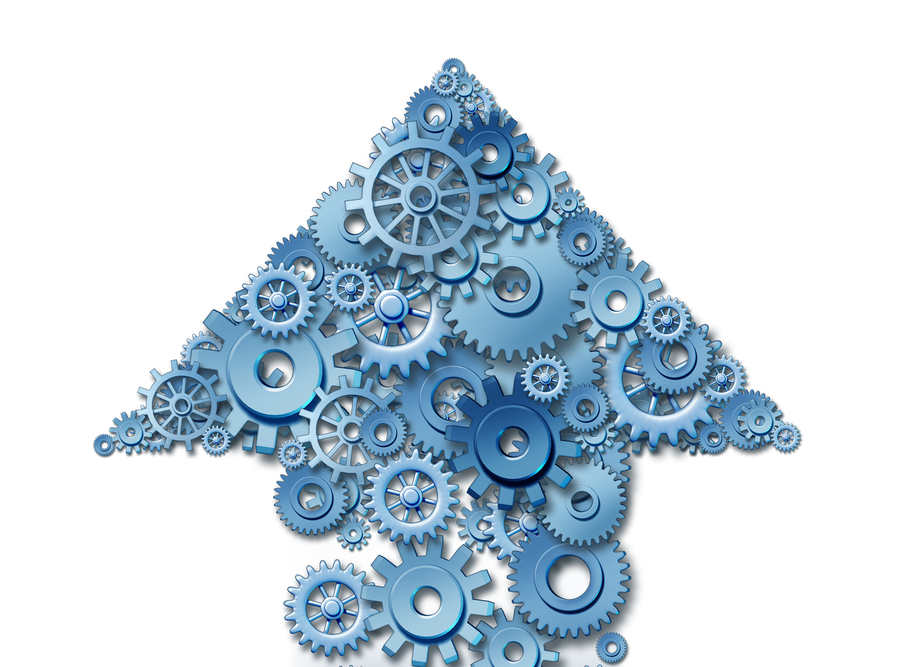 Representing a significant part of the overall plastic and steel moulds segment in Italy, industry association Ucisap has recently staged its traditional bi-annual meeting in Pozzolengo, Brescia (Italy), in front of a numerous audience of managers, entrepreneurs and sponsoring partners. It was chairman Lino Pastore, sales manager at Giurgola Stampi, to open up the event with a speech that focused on the great need the mould-making industry has for some wishful thinking. Optimism is the keyword, then, but Pastore also warned: «We have to ask ourselves – ha pointed out – whether the strategies we have been rolling out are right and effective enough to fulfill the global market’s requests, by realizing that sometimes we have been lacking of a broad long-term vision and we did not pay the attention needed to such aspects as communication, digitalization, web-marketing and training too». 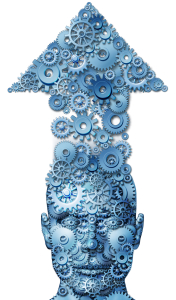 Companies at school
The latter of the above-mentioned issues brought a series of foreign producers or raw materials providers, such as Austrian-based steel specialist Meusburger, to sign agreements with Italian professional schools or institutes in order to update their students’ skills in line with the industry and market’s ever-changing requirements. It is now mandatory for the mould-making tri-colored companies to implement new business models, partnering up with former competitors to acquire a stronger and heavier critical mass to better negotiate with customers. This is the networking pattern Lino Pastore has been praising and promoting in a number of interviews and events, but that still most part of companies in Italy are reluctant to adopt. According to the chairman, the expression of wishful thinking also translates into the ability to get prepared for the re-shoring or back-shoring phenomenon: «It is a global trend – chairman Lino Pastore considered – by the means of which a large amount of previously offshored manufacturing operations are now being brought back from Asia, or other low-cost manufacturing countries, to the Western World. But business conditions are going to be extremely different than the ones we were used to and we have to get ready for the change, by gaining greater effectiveness and possibly consolidating our overall industrial structure».

In crisis, opportunity
As John Fitzgerald Kennedy once stated, in the Chinese alphabet the word crisis is made up by two different symbols or ideograms, one indicating danger; the other meaning opportunity. It is then on opportunities the mould industry has to focus in order to succeed in times of crisis. And this is what companies in the arena have apparently been doing so far, given the good results they were able to achieve on global markets in the last few years. It was Ucisap’s director Giovanni Corti, nearly a debutant in this role, to show the audience how, despite the Chinese record-high growth rate, the Italian industry could display a 1.7 billion euros production value in the plastics and rubber segment alone, at the end of 2012, also thanks to the major importance overseas sales have gained (42%). Exports in the steel sector account for 50% of the industry’s total annual revenues, thus heavily contributing to a production value that topped 380 million euros less than two years ago. Data clearly suggest that «The national market is back to the values it used to display in 2003 – as Corti considered – whilst shipments and budgets in the first two quarters of this year showed significantly higher compared with the same period in 2013. Bad news come from constantly declining margins and employment, but the entrepreneurs’ sentiment is optimistic on both sides; and companies in the plastic and steel arena forecast new investments and recruitments». Looking forward to improving their competitiveness Italian mould makers should invest in automation, a major driver of change and effectiveness in Giovanni Corti’s opinion; and identify a series of higher added value niche markets, at the same time strengthening their research and development activities. Services and assistance are as well about to play a prominent role for the mould makers’ evolution, which is to be driven by a broader introduction of ICT solutions in their production plants, in order to gain a complete control on processes and products; and by reliable cost management systems. «Italian mould makers should turn their artisan-like business models – Corti stated – into an industry-oriented paradigm with a strong workflow and production control».

How to become (more) successful
The economist Claudio Manganelli focused, at Ucisap’s most recent convention, on Matteo Renzi’s government policies and showed how such nations as Portugal or Ireland have been growing after suffering from the global crisis’s impact thanks to a courageous reforming action, still unseen in the Peninsula. But it has to be said that a number of good management practices comes from Italy too, and those were for instance brought to the audience’s attention by GF Machining Solutions’ sales manager Giovanni Rimouldi, who described the way the company’s Italian branch could become one of the most profitable in the company’s business after a dramatic slowdown, thanks to the original and successful strategies the Milano-based offices were able to deploy.

“To talk about differentiation is today common sense: instead, I think specialization could prove the real winner”
Marina Puricelli, professor at Bocconi University

Strong companies
Reasons to believe in a resurgence of the tri-colored business and evidences of its resilience were given by professor Marina Puricelli, from the Luigi Bocconi University’s Technology and Management department. According to Mrs. Puricelli, nothing is wrong with the small and medium enterprise and family-company dominated Italian mould-making business model, being this, instead, the very reason for the national mould-making long-time success. «You represent the very core of the Italian way to business – professor Puricelli stated – leveraging the values of family, manufacturing excellence, small-sized firms. But some examples we collected from other, different segments, show how a change of strategies could give this industry few important competitive advantages».
«Strong companies – Puricelli observed – show no fear in competing in a most challenging arena and they are proud to serve the most demanding client-companies and need competitive suppliers». A significant example came from the experience of a small Milano-based bakery, Princi, that after realizing it could not keep up with such a rivalry as the major department stores’, decided to move from the suburbs to the very heart of the City, giving thus birth to what looks more like a bread-boutique than an ordinary shop. Leveraging quality and excellence, Princi then proved even more ambitious and teaming up with a Chinese partner, he managed to unveil his first 24×7 flagship store in the Soho area, in London. «Customers cueing up outside his shop – Puricelli said – do not just witness the fact that Princi managed to turn bread into fashion, but much more than this show us he could succeed because he continued in doing the things he could do best. To talk about differentiation is today common sense: instead, I think specialization could prove the real winner». If size should not be an issue for the Italian small and medium business, then creativity is, and that implicates the ability to implement new business models in order to respond to new market challenges.

Mold & dies: the importance of reshoring