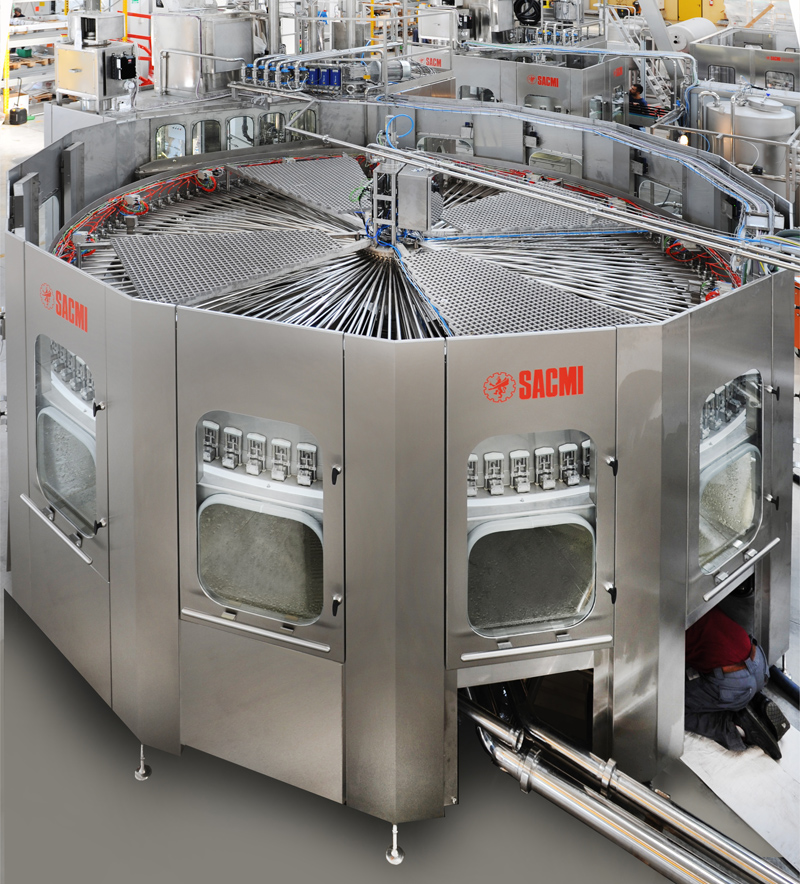 In 2013 the Italian automated packaging sector seems to be holding its own, in the main thanks to its successes in exports, although there were some signs of a slow down in the second quarter.

Data published by the association representing the sector – UCIMA – indicates that in the first half year there was an increase of 1.2% in turnover compared to 2012 as a result of a drop in domestic sales of 3.1% accompanied by a 1.7% increase in exports.

An important factor in determining the growth trend, say UCIMA sources, are the results obtained in the first quarter of the year, while from April to June turnover fell by 3.3%, with the domestic market suffering the most (-8.6%) and international markets slowing by -2.6%.

Order remained buoyant in the first half year, recording an increase of 3.3% on the previous year. This increase in orders was particularly notable in the second quarter (+8.2%) resulting from a small (-0.2%) drop in business in Italy compensated for by an increase of 9.2% from abroad.

The future of this growth trend is confirmed by the monthly average in guaranteed production which hit a reassuring 4.5 in line with previous years, and by the expectation of further orders – for the most part businesses in the sector are predicting a positive 52.6% or a stable 42.1%. Should these encouraging results continue over the next few months, the year could close with an increase on the record levels recorded in 2012 (5.5 billion euros).