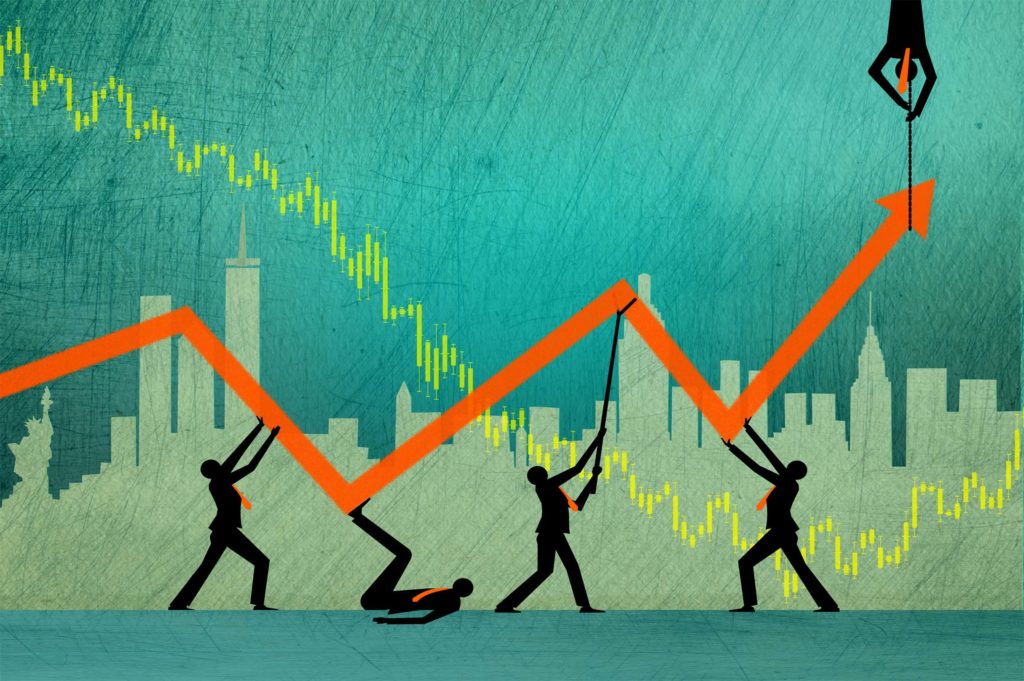 In 2018, consumption of biopolymers grew by 20% in Italy, where this industry has 250 companies and a 2,500-strong workforce

Compostable bioplastics, which are currently attracting growing interest as a possible future alternative to traditional plastics for certain single-use applications in agriculture, are still niche materials, even though their consumption continues to show double-digit growth. In Italy, this trend is quantified in the fifth Assobioplastiche report, an annual analysis of the bio-based compostable plastics market that, each year, is prepared for the association by the Milanese company Plastic Consult.

These are still start-up data, in the sense that we are talking about significant growth rates that are yielding still limited overall volumes; in Italy, this growth trend is driven by sales of shopping bags and ultra-light bags for fruit and vegetables, which, in the future, will be joined by disposable items. These are product sectors where competition is less influenced by cost, and more by regulatory factors.

First of all, the Assobioplastiche report outlines the dimensions of this industry. If we consider the entire supply chain – from raw materials and compounds through to all the various processing stages, including the final ones for biofilm bag production, for example –, last year it amounted to just over 250 companies employing 2,550 people, respectively a dozen more and around a hundred more than the previous year. This growth appears even more marked if compared with the situation in 2012, one of the first years of this sector’s industrial development: indeed, over the past six years, the number of companies has increased by 67%, rising from 143 to 252, while employment in the sector has almost doubled.

Last year, the compostable bioplastics industry recorded a turnover of 685 million euros, making 2018 the third consecutive year of growth: indeed, the figure was 545 million in 2017 and 474 million the year before that.

Continuing research on composting
Corepla and the Italian composting association Consorzio Italiano Compostatori (CIC) have renewed an agreement for them studying, researching and monitoring the quantity and quality of plastic and compostable bioplastic packaging sent to recycling plants, partly for the purpose of assessing how these aspects affect compost, so as to improve the quality of separate waste collection. This project first took place in the three-year period 2015-2017. This monitoring is a means of verifying and quantifying biodegradable and compostable plastic packaging that, once found to be suitable for the organic supply chain, can be sent for recovery at composting and anaerobic digestion plants, as well as the quantity of traditional plastic packaging that accidentally finds its way into the supply chain. The research will be conducted at the facilities of the 80 CIC member companies, which together manage around a hundred industrial-scale units.

Looking at this industry in more depth, thanks to the analysis presented in the Assobioplastiche report, it emerges that Italy’s suppliers of intermediates and basic chemicals last year numbered five in total, and that together these companies had a workforce of 315 and a turnover of 123 million euros; instead, around 20 companies, employing 350 people, were active in the production of compounds and granules suitable for processing, generating a turnover of 210 million euros. Looking at the data in even more detail, we find that there were 62 primary processors in all, with a total dedicated workforce of 1,660. These companies recorded an overall turnover of 315 million euros. Subsequent processing stages were instead taken care of by 65 companies, with 230 employees, which generated an overall turnover of 35 million euros. These latter figures are destined to increase, as shown by Plastic Consult, whose meticulous survey identified about fifty primary processors preparing to work with compostable plastics, with the aim of changing or diversifying their activities.

The Assobioplastiche data show that 88,500 tons of bio-based and compostable plastics were processed in Italy last year, a figure that represents a more than 20% increase on the 73,000 tons recorded in 2017, and an even greater improvement on the figures recorded in 2016 (61,100 tons) and 2012 (39,250 tons). But these are nevertheless marginal volumes, limited to a small selection of products: the production of shopping bags absorbed 53,000 tons of biopolymers, or 61% of total consumption; this figure, corresponding to an increase of 8.4% on 2017, is an effect the slow, but inexorable, replacement of disposable polyethylene bags, which – let us not forget – have been banned in Italy for some years now, even though they continue to circulate almost with impunity: in fact, it is estimated that four in ten shopping bags still fail to meet the relevant standards.

In second place, accounting for 19% of total consumption, we again find bags, but this time the ultra-light type (with a thickness of less than 15 micron) used to carry fruit and vegetables and other products that are sold loose. Since the start of last year, Italian legislation has required that these products be compostable and partially made from bio-based materials (they currently have to be 40% bio-based, but from January 2020 this percentage will be 50%).

Ultralight bags are also the products that, on account of the regulatory requirements, saw their volumes rising most sharply last year, from 8,000 to 16,000 tons. Against this, however, there is growing concern about a possible invasion of Asian products, whose compliance with current regulations, especially in terms of bio-based raw material content, is not always easy to ascertain during routine police checks.

Various other applications account for the remaining 20% of consumption of biopolymers, for example bags for the collection of organic waste, articles used in agriculture, plates and cups used in catering, and packaging for food and for personal care and hygiene products. In detail, 2018 saw increases in consumption of non-food films (+41%), disposable articles (+90%) and, albeit at a lower rate, agricultural films (+14%), particularly mulching sheets that are spread on the ground for the purpose of weed and microclimate control.

Compound: the changing state of play