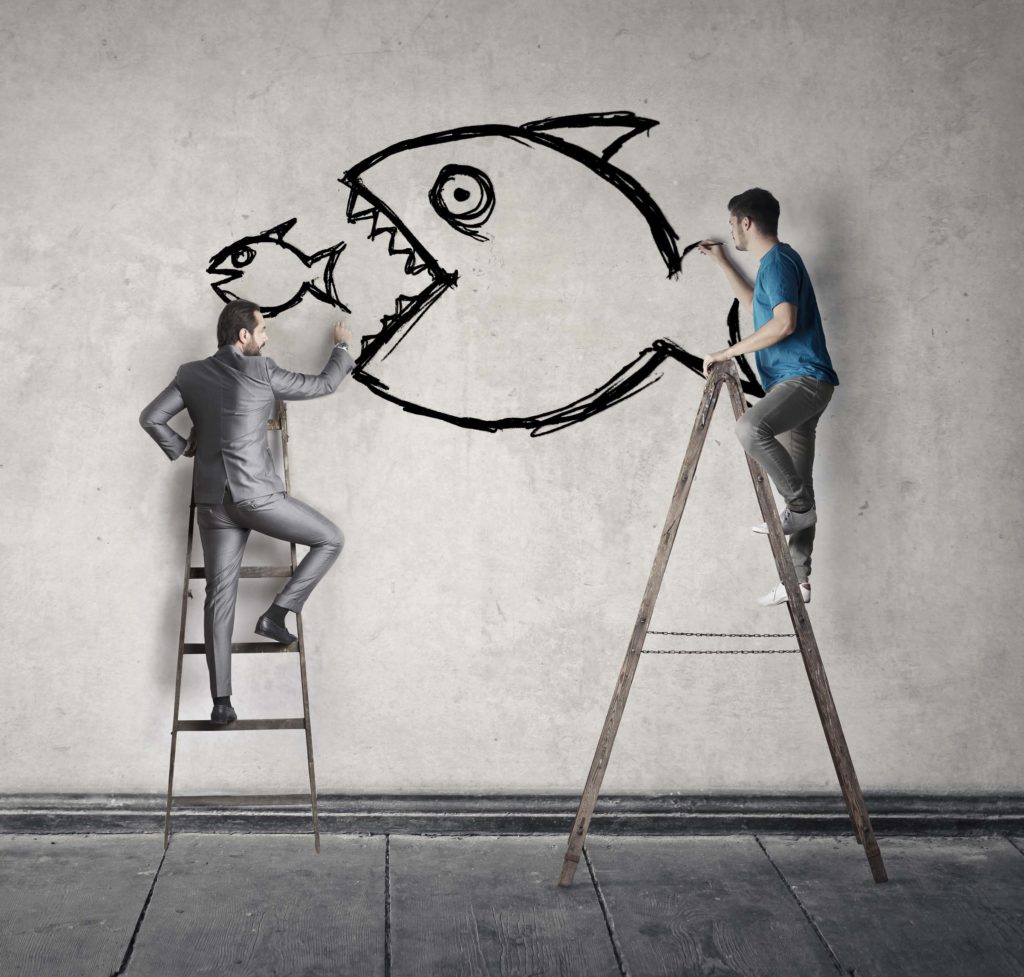 2017 has proved a good year for the Italian plastic processing machine and mould manufacturers, which have also seen the re-emergence of the domestic market.

Whilst the estimates given at the end of last year by the Amaplast study centre outlined an optimistic outlook for the Italian manufacturers of machines, equipment and moulds for the processing of plastics and rubber, the final trade balance figures of 2017 have proved even better, with all indicators being in two digits on the plus side.

Production output increased last year by 10% to 4,670 million euros, which is the highest figure ever reached by the Italian industry of the sector, even exceeding the peak reached in 2007 (4.25 billion euros), before the onset of the extended recession, which in 2009 saw the production value slump to 3.3 billion euros. The recovery being largely thanks to the tenacity of the Italian business sector, which saw many victims in terms of closed, or transferred companies, but which has launched the survivors onto an international context, so much so that the share of turnover coming from exports has now reached a stable figure of over 70%.

Alessandro Grassi the president of Amaplast proudly states: «The time frame of the work orders of the Italian manufacturers has considerably extended. There are many companies that have their production planned until the end of the year, and some that are even finding it difficult to fulfil their customers demand».

Once again in 2017 the European market has shown itself to be more solid, and also more dynamic in terms of the sales of Italian made technology. Our two leading commercial partners Germany and France having increased their purchases of machines and moulds by over 20% as compared to 2016. While Romania has moved up on the list and is now in tenth place (+69%) which thanks to a peak in orders made in the last quarter of the year, has managed to push Russia out of the top ten, even if by only one place, a country which last year seemed ready to make a comeback. Despite the setback, Italy seems to be making a clear recovery, after four years of clear economic difficulty. Last year sales of Italian machines and equipment for plastics and rubber exceeded a level of 100 million euros, with an increase of 67% as compared to 2016. The sales volume however is almost half that of the levels reached in 2007, when the Russian market appeared to be one of the most promising at a European level. Alessandro Grassi goes on to say: «The return to past levels will probably not be easy or immediate, but the demand for high-tech machinery from Russian converters, in order to satisfy the demand for quality finished products is clearly on the increase and the Italian suppliers are optimistic about the positive signals coming from this market».

Slow down in Asia, uncertainty in America

While the exports to the Asian market have given less brilliant results, it having been affected by the slowdown of orders coming from the Middle East (Saudi Arabia and Iran above all) as well as a slower growth in those coming from the Far East (under +5%), where the two major markets, China and India, have recorded a downturn of -2,5% and -6% respectively.

The export figures of the North American markets show conflicting signs: while the deliveries of machines and moulds to the United States has increased by 20%, with peaks of +30% during some months of the year, those to Mexico have slumped by almost 17%, a result which however must be considered in relation to the boom in sales recorded in 2016.

The future of exports to North America looks uncertain due to various factors; firstly the euro/dollar exchange rate and fiscal policies, while the threat of the introduction of duty on the imports of certain goods made by the Trump administration does not seem to include machines, equipment and moulds for plastics and rubber coming from Europe. The US domestic production in any event would not be sufficient to cover the demand of local converters and therefore such duty fees would have a detrimental effect on the local converters in terms of greater investment costs.

Ending with South America, the Amaplast data confirm the upturn of sales in Brazil (+40%), which have returned to above the threshold of 50 million euros.

Ups and downs in turnover and orders

The ISTAT recordings for January show a negative result on turnover and orders, even if a clear improvement as compared to the same month last year. The turnover index in fact showing a downturn of -2.8% as compared to the previous month, despite being a clear increase of +5.3% compared to the same month in 2017 (data amended to adapt to the calendar), thanks to a growth of 4.6% on the domestic market and of 6.3% on the foreign one. With a slightly lower increase (+4.3%) in the field of rubber and plastics production. The sector giving the best performance being that of metals (+13.2%), while the only clearly negative variation being recorded in the means of transport (-1.9%).

The same trend has been recorded in relation to industry orders: in the face of a downturn of -4.5%, following the acceleration recorded in December 2017, the economic situation over the last three months remains positive (+1.7%) and as compared with January of last year, the general order index has shown an increase of +9.6%, with a peak of +16.6% in machine manufacture, probably thanks to the positive impact of the Industry 4.0 plan and relative incentives.