A well-known Italian group has installed two clean rooms and invested in a micromolding press. Mission: business expansion and diversification. This is the strategy that has made investment sustainable

Traditionally known for the production of parts for the household appliance and automotive sectors, in recent years the Eltek Group has expanded into the medical and nanotechnology sectors. The clean rooms at the production facilities in Casale Monferrato and Hone (Italy) and the recent acquisition of an electric micromolding press demonstrates the company’s interest in investing further in this direction. As Eltek Group’s Business & Development Unit and Supply Chain director, Giuseppe Avonto, explains, «Investment has required careful benchmarking and has become a reality thanks to a “diverse” manoeuvre developed by drawing on our extensive know-how acquired on primary target markets». 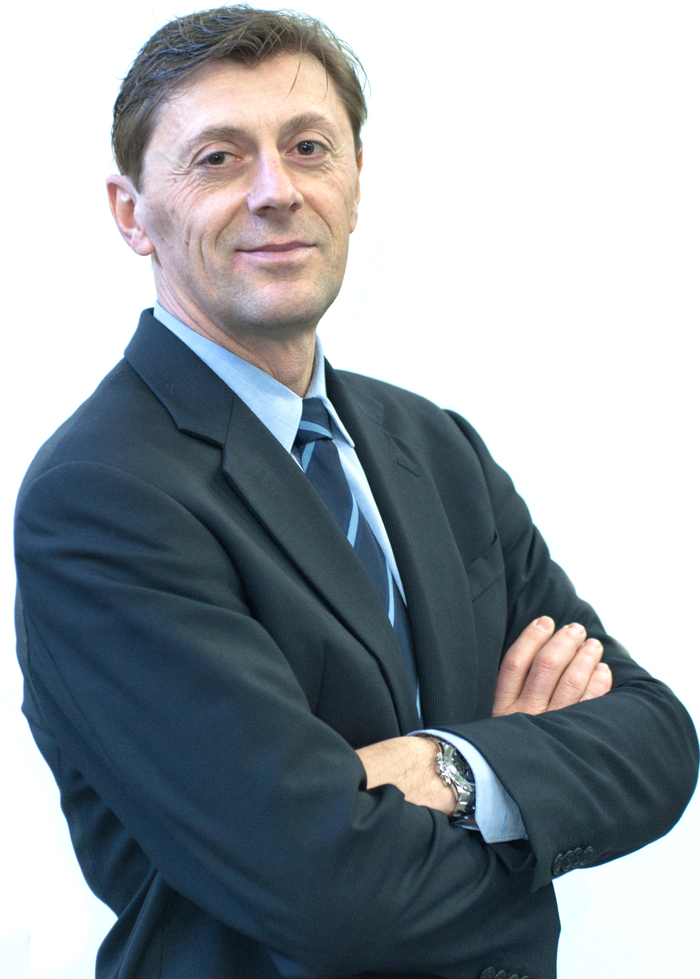 How did you take the decision to focus on micromolding?
In the past few years, there has been demand from a number of companies in the medical sector for microparts made using this technology, but the needed investment could not be justified by the volumes in play, which generally did not exceed a few dozen thousand pieces. Then, our interest in operating in high-tech segments in order to remain competitive preserving our vocation of all-Italian made prevailed, and we understood the medical field to be a strategic area. Accurate analysis of our production processes has enabled us to identify potential areas of application for micromolding in traditional processing, hastening the amortisation of a new plant. The turning point was using it to produce a part mounted inside an item for the household appliance industry. The part is a gasket which we previously purchased from a supplier; within a year we were able to produce the gaskets in house, completing the verticalisation process of the production cycle of a piece with an output rate of approximately 25 million pieces a year (see box below).

In addition to the return on investment, will this move bring other advantages?
Yes, because it will raise the quality level of processes and therefore the parts made. Although today the machine is dedicated almost exclusively to the production of gaskets, we can use it to carry out tests prior to the development of new projects as well as the production of pre-series.

First among micromolds
A Teflon-based fluorite gasket mounted in a thermal actuator for household appliances is the precursor to Eltek’s production of microcomponents for the medical industry. This part seals the technical item it is mounted on, incurring pressures of about 1,000 bar. Until 2013, the company purchased the part from a supplier which delivered it undivided in bars of extruded plastic. In 2014, however, production passed to an electric MicroPower 15 press supplied by Wittmann-Battenfeld.

The switch from one processing technique to another – which has also led to a significant increase in product performance – has resulted in numerous advantages for Eltek: total control of the production process of the piece in which the gasket is inserted has increased the company’s know-how and, and the switch from buying the microcomponent to making it in house has optimised the cost/benefit ratio. The idea of internally producing this type of part is not new: in fact, it dates approximately to a decade ago but it was abandoned for a variety of reasons, primarily the lack of a polymer with suitable characteristics. «The grades of Teflon available at that time were not compatible with traditional molding and, what is more, such a small gasket could not be made using this technique without coming up against the thermal degradation of the polymer, wasting raw material and incurring wear on the cylinder, mold and piston – Giuseppe Avonto explains –. The evolution of materials has allowed us to overcome this problem: in fact we identified the right polymer – a Teflon based fluorite – from a set of three possible alternatives.

The next step was to find an injection machine that could calibrate the precise quantity of material needed on the piston. Following tests conducted on the pilot mold, the choice fell to MicroPower. The requirements were met in particular regard to the resistance of the material and interchangeable pistons during the mold change». Currently, Eltek is repeating the final mold tests previously conducted in Austria by the injection machine manufacturer. When they are concluded, presumably by the end of summer, an automatic production line will be set up to make the first pilot batches.

Are negotiations already underway that might be concluded in the short-medium term?
We are working on projects relating to microvalves and components for inhalers and, in particular, on an order from an orthopaedic company. The product in question, a structure made up of various plastic parts which is expected to replace the current metal product, will protect patients from the risk of infection, still one of the leading causes of death in hospitals. Then for another client, we are developing a plastic component to be integrated into the electronic microcircuits of radiology machines.

To what extent does the medical sector account for group revenues?
About 2 per cent. A marginal figure, when compared to the overall amount, but significant considering that we entered this segment just four years ago. Our goal is to hit 10 per cent, working on our portfolio of current 30 projects, part of which under the Eltek brand.

What are the most significant ones?
In addition to some plastic parts designed to client specifications, a number of Eltek plastic devices are used, for example, in the dental sector (mouth gags, ortho-boxes). The most significant medical device will soon be ready for its market launch, this spring, once the CE marking procedure is concluded. This is a complete machine with various sets of disposables targeting the regenerative medicine sector, for the preparation of platelet-rich plasma for non-transfusion use (PRP CPunT). Also, on behalf of a manufacturer of small surgical devices, we are developing a project – our design and patent – of tacks for non-absorbable sutures, attachment clips and suture anchors, which are currently being produced in titanium. Lastly, we are in the final development stages of complex devices equipped with sensors for measuring the physiological parameters of various internal organs.

Will micromolding be one of the jewels in your crown?
Without question. Its implementation makes our production technologically state-of-the-art compared to our competitors who don’t have it. From the point of view of our clients, moreover, the benefits of price, in turn closely connected to the special features of this type of processing, are notable.

Does its introduction mean organisational and operational strategies have to be revised?
Eltek’s operating strategy has always involved creating a complete product pipeline. In this case, to meet future needs, clean rooms and assembly lines have been set up in our facilities in Casale Monferrato and Hone. In addition, thanks to the growing importance of Metallux SA (a Swiss company in the Eltek Group), some production that today takes place in Switzerland is moving to Italy. This fact – rare in Italian manufacturing – enables us to fully integrate microelectronics and micromolding.

For the medical sector, electronics and beyond
The MicroPower micromolding system supplied by Wittmann Battenfeld is specifically designed to meet the needs of the medical and electronic sectors, but also all other markets oriented to part miniaturization. Exclusively in an all-electric version, the machines are available with clamping force of between 5 and 15 tons, with and without rotary table. In particular, the latest generation model mounts a two-phase injection unit, with plasticisation screws and injection piston which injects volumes of between 0.05 and 4 cm3. This obtains a thermally homogenous melt mass and guarantees highly stable, high quality production with short cycle times. MicroPower is not simply an injection machine, but a system: it is, in fact, an independent cell, complete with dryer, specific temperature controller and integrated robot. It can be combined with Clean Room modules, quality control and packaging system.